From 1979 to 1991 Gregg worked as a problem solver during times of crisis for Fortune 500 companies. He continues problem-solving today as his work reveals deep insights into the new human story, and how the discoveries inform the policies of everyday life and the emerging world.

His research resulted in the 2003 discovery of intelligent information encoded into the human genome, and the 2010 application of fractal time to predict future occurrences of past events. Gregg’s work has led to 15 film credits, 12 award-winning books now published in over 40 languages, and numerous awards including Walden Award for New Thought, the Illuminate Award for Conscious Visionaries, and Gregg is listed on the United Kingdom’s Watkins Journal among the top 100 of “the world’s most spiritually influential living people” for the 7th consecutive year. He was a 2020 nominee for the prestigious Templeton Award, established to honor “outstanding living individuals who have devoted their talents to expanding our vision of human purpose and ultimate reality.” He has presented his discoveries in over 34 countries on six continents, and has been invited to speak to The United Nations, Fortune 500 companies and the U. S. military.

Gregg is a member of scientific and visionary organizations including the American Association for the Advancement of Science (AAAS), the Laszlo Institute of New Paradigm Research, the Institute of HeartMath’s Global Coherence Initiative, the Source of Synergy Evolutionary Leadership Circle and The Arlington Institute, as well as an original signatory of the 2017 Fuji Declaration, the international call to collectively catalyze a timely shift in the course of human history.

“ILLUMINATE awarded Gregg Braden the 2019 Conscious Visionary Award for his contribution and relentless devotion to bridging science, spirituality and human potential, for conceiving ground-breaking ideas and new ways of being, and for leveraging the powerful medium of storytelling to spread his enlightened discoveries.”

The ILLUMINATE Conscious Visionary Award recognizes individuals for their exceptional foresight, creativity, vision and leadership as facilitators of human transformation.

The award, presented annually by the ILLUMINATE Film Festival, honors a pioneer who is awakening, inspiring and empowering humanity, a forward-thinker who catalyzes positive change through mediums such as talks, books, research and courses – and who has chosen to share his/her message through film, contributing to the rising and ever-powerful movement in conscious cinema. 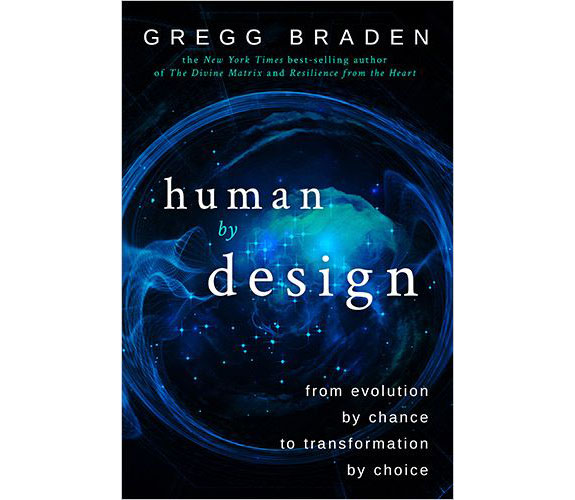 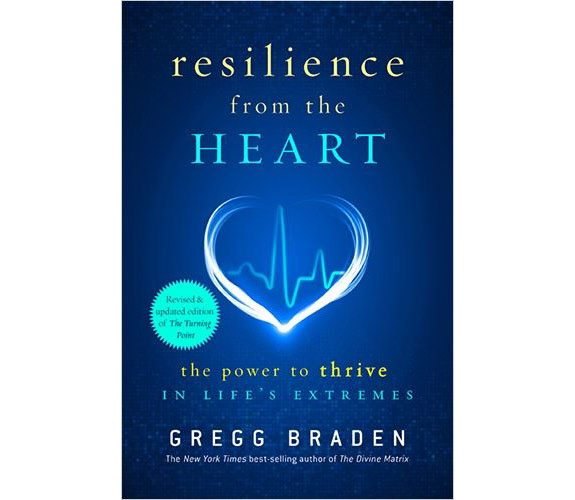 2017: Resilience from the Heart 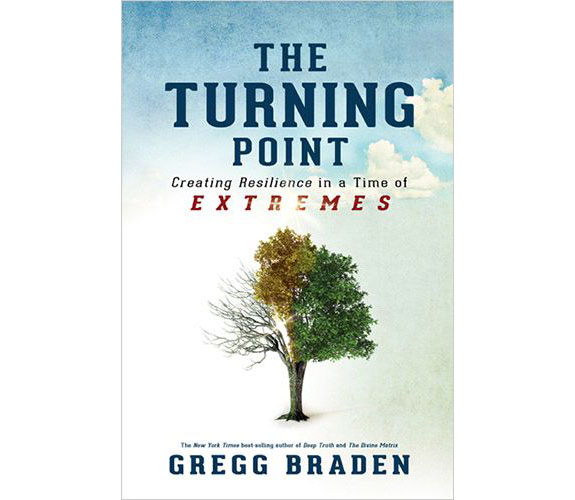 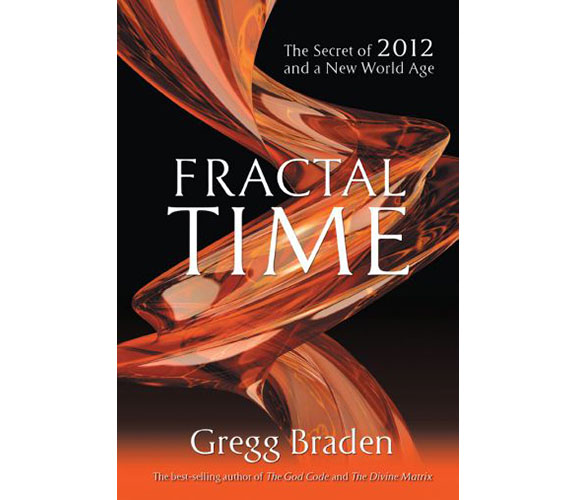 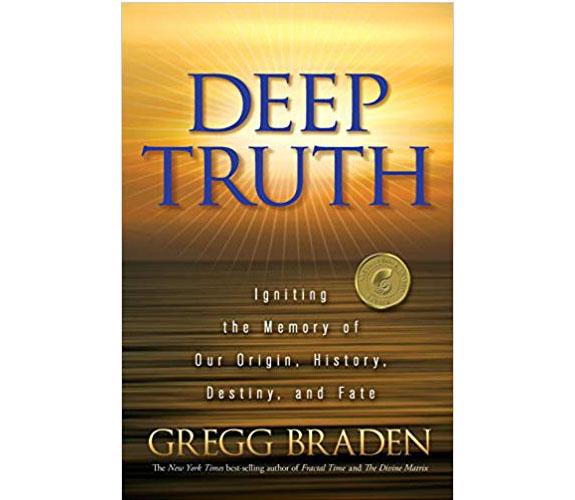 2010: Deep Truth: Igniting the Memory of Our Origin, History, Destiny, and Fate 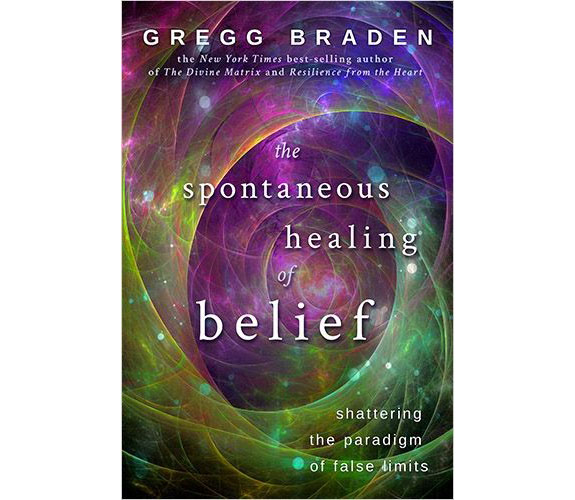 Silver Nautilus Book Award in Science and Cosmology and audio version as well. 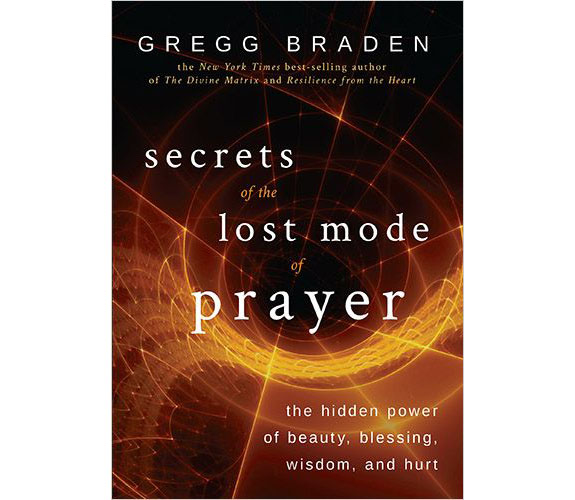 2008: Secrets of the Lost Mode of Prayer 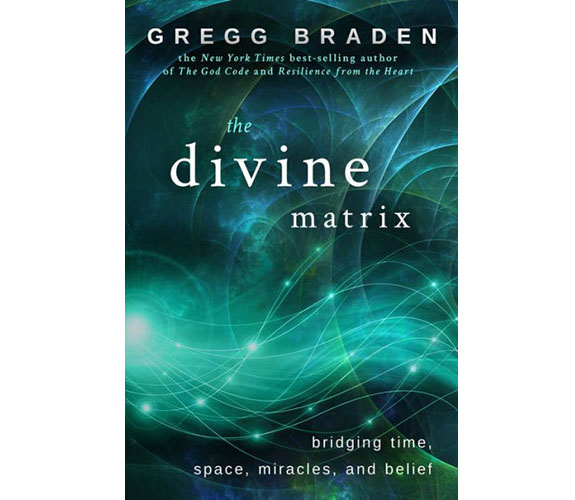 What People Are Saying about Gregg

Thank you it’s the first time I can really do meditation. Gratitude”
Olivier
I have an appointment with life!
Alexandre
Thank you for these marvellous moments, thank you for the simplicity with which you approach life. Thank you for the love you convey, thanks for your great teaching. We are on the right path, all together Thank you
Jules
A beautiful life experience, two days that I will never forget. You are amazing. Carry on developing this rich knowledge that you convey so beautifully. You are the best of the best, Brilliant.
Nathalie Poilleux
Thanks Gregg, spiritually and physically extraordinary, you enable us to find the bit of super hero within us. Lots of light around you, thank you for the work, and gratitude
Deborah