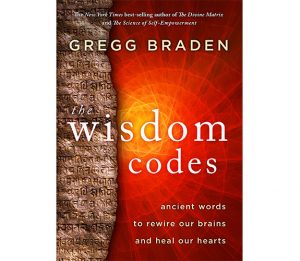 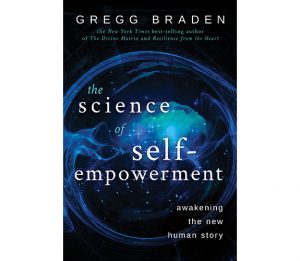 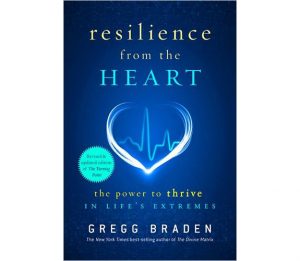 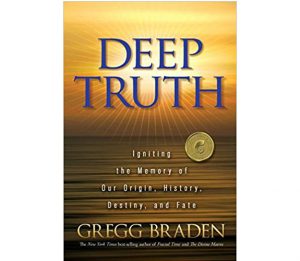 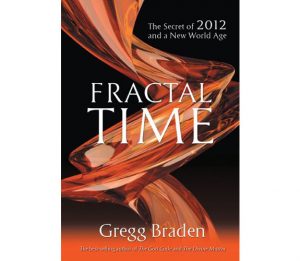 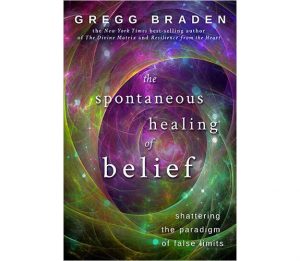 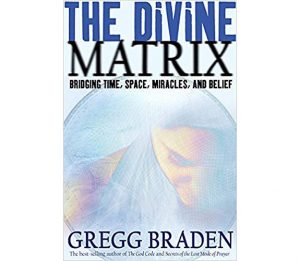 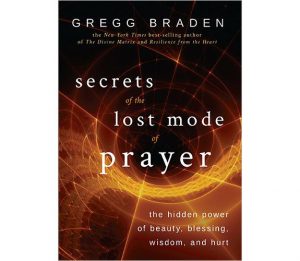 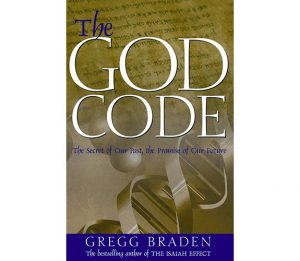 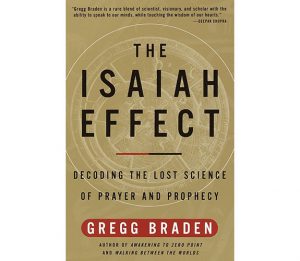 Secrets of the Lost Mode of Prayer: Resources

3. In 325 CE, Emperor Constantine of the Holy Roman Empire convened a council of the early Christian Church and asked for advice as to which books should be included, or canonized, into the form of the Bible that is still used today. The recommendation of the council was to remove 25 books, while editing and condensing another 20. Archaeological discoveries in the 20th century, such as those of the Dead Sea Scrolls and the Nag Hammadi Library, have given us insight into the contents of a number of these “lost” biblical books, some that had not been seen since the edits, in addition to original versions of at least another 19 books that were not included in the final version of the Bible, but which have been available in a modified form.

Chapter 1: The First Secret: Our Lost Mode of Prayer

1. Nobel Prize–winning physicist Max Planck shocked the world with this reference to the power of nature’s unseen forces during a famous speech in Florence, Italy, in 1917. Clearly a man ahead of his time, Planck’s insights were made nearly 80 years before quantum physicists demonstrated the existence of a unified field under laboratory conditions. John Davidson, The Secret of the Creative Vacuum (London, UK: C.W. Daniel Company, 1989).

3. Colloquial prayers are informal prayers offered in everyday language. An example is: “Dear God, if just this one time I can get to the gas station before my gauge reads ‘empty,’ I promise I’ll never let my tank get this low again!” Petitionary prayers are requests to God, such as: “Mighty God, I claim perfect healing now, and in all past, present, and future manifestations.” Ritualistic prayers are perhaps most familiar. These are offered as specific words spoken at a specific time of day or year. Two examples are: “Now I lay me down to sleep . . .” and “God is great, God is good. . . .” Some people make a distinction between meditation and prayer, viewing prayer as “speaking” to God and meditation as “listening” to God. During meditation, we’re typically aware of a sacred presence that permeates our world and our being, and we apply the techniques of various teachings to experience what this presence means in our lives, as well as to harness it.

4. In 1887, the infamous Michelson-Morley experiment was performed to determine, once and for all, whether or not a mysterious substance does, in fact, bathe all of creation and connect the events of life. While the experiment was innovative, the results were subject to interpretation and controversy. An analogy of the experiment would be if we were to hold our finger above our heads to test for wind. If we concluded that because no wind was present, there was no air, this gives us a good idea of how the Michelson-Morley experiment was interpreted. Following this experiment, physicists concluded that the “ether” did not exist, and that something that happens in one place has no effect upon something in another part of the world. Now we know that this is simply not true. Michael Fowler, “The Michelson-Morley Experiment,” U. Va. Physics Department (1996). Website: http://galileo.phys.Virginia.edu/classes/109N/lectures/Michelson.html.

5. This powerful statement reminds us that the things we see in our world originate in another un-seen realm of creation. What we see as relationships, health, disease, peace, and war are merely shadows of what’s happening in the higher realms that we call “dimensions” and that the ancients called “heaven.” Szekely, The Essene Gospel of Peace, Book 2, p. 45.

Chapter 2: The Second Secret: Hurt Is the Teacher, Wisdom Is the Lesson

1. Rowan Williams, “As Eye See It: So Where Was God at Beslan?” Virtue Online: the Voice for Global Orthodox Anglicanism (Friday, September 8, 2004). Website: http://www.virtueonline.org/portal/modules/news/article.php?storyid=1283.

4. “Chill Out: It Does the Heart Good,” Duke University news release citing the technical study of the relationship between emotional response and heart health, originally published in the Journal of Consulting and Clinical Psychology. http://Duke-mednews.org/news/article.php?id=353.

Chapter 3: The Third Secret: Blessing Is the Release

Chapter 4: The Fourth Secret: Beauty Is the Transformer

3. The wind actually split the fire in two that afternoon, so it burned in two separate directions. Fire crews contained both fires within days. Although the land was charred and fallen ashes made the water unfit to drink for a period of time, the Taos Pueblo itself sustained only minor damage.

Chapter 5: The Fifth Secret: Creating Your Own Prayers

4. The New Jerusalem Bible, Standard Edition, Numbers 6:22–27 (New York: Doubleday, 1998), p. 133. This version of the Bible has restored the original text that was modified or deleted during the 4th-century edits. Included in the restored text is the original and ancient name of God, YHVH, which was replaced in 6,800 locations of other versions of the Old Testament with words such as “Adoni,” “The Lord” and “The Name.”