What Can Software Teach You About Rewriting Your Beliefs?

Home » Healing » What Can Software Teach You About Rewriting Your Beliefs?

What Can Software Teach You About Rewriting Your Beliefs? 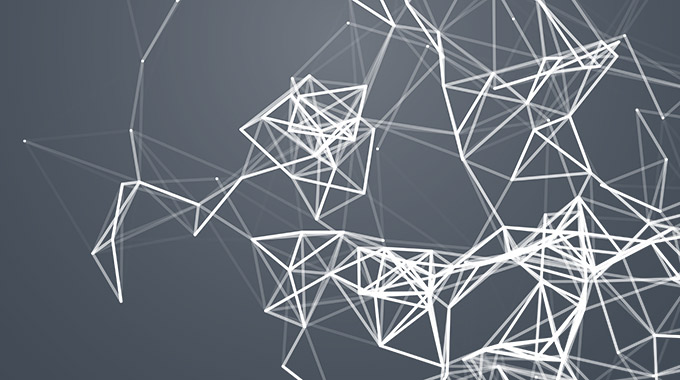 After leaving the corporate world in 1990, I was living temporar­ily in the San Francisco area developing seminars and writing books by day.

In the evenings, I would work with clients who had asked for my help in understanding the role of belief in their lives and relation­ships.

One evening I scheduled an appointment with a client whom I’d worked with many times before.

Our session began as usual. As the woman relaxed into the wicker chair in front of me, I asked her to describe what had happened in the week since we’d last talked.

She began telling me about her relation­ship with her husband of 18 years. For much of the marriage they’d fought, sometimes violently. She had been on the receiving end of daily criticism and invalidation of everything from her appearance and dress to her housekeeping and cooking. This belittling found its way into every aspect of their lives, including the moments of intimacy that had grown increasingly rare over the years.

What made the past week different was that the situation had escalated to a point of physical abuse. Her husband had become angry when she confronted him with questions about his “overtime” and late nights at the office.

She was miserable with the man she’d loved and trusted for so long. Now, that misery was compounded by the danger of bodily harm and emotions that were out of control.

After knocking her across the room in their most recent fight, her hus­band had left to live with a friend. There was no phone number, no address, and no indication of when, or even if, they would see each other again.

The man who had made my client’s life such hell through years of emotional abuse and now potentially life-threatening violence was gone at last.

As she described his departure, I was waiting for some sign of her relief—a sign that never appeared.

In its place, however, something astonishing happened: She began to weep uncontrollably with the realization that he was gone.

When I asked how she could miss someone who had hurt her so much, she described herself as feel­ing “crushed” and “devastated” by his absence.

Rather than embrac­ing her husband’s leaving as an opportunity to live free of abuse and criticism, in her state of mind it felt like being sentenced to a lifetime of loneliness. She felt that it was better to have her husband in the house, even with the abuse, than to have no one there at all.

Clinging To Beliefs That Limit Us

I soon discovered that my client’s situation wasn’t unique or even unusual. In fact, after talking with others in the self-help industry, I found it was just the opposite.

When we find ourselves in situations where we give ourselves away—our power, our self-esteem, our self-confidence—it’s not surprising to experience precisely what my client was feeling and to cling to the very experiences that hurt us the most.

My question was “Why?” How does so much suffering and hurt find its way into our lives? Why do we hold fast to damaging beliefs, in essence perpetuating the very experiences that we’d like to heal?

Why Do We Cling To Beliefs that Limit Us?

When we ask these questions, could it be that we’re really asking something even more basic?

The beliefs that bring the pain and suffering are examples of a limited way of seeing the world. So maybe the real question is: Why do we cling to the beliefs that limit us in life?

A clue to this question may reside in the metaphor of computers and computer software programs.

What Program Are You Running?

If we had a computer program that hurt us every time we pushed the “on” but­ton, we’d say that it wasn’t working properly—that it had an error.

If that is true, then consider this: do our the beliefs—or “programs”—that we feed into the mirror of consciousness have a defect that leads us to perpetuate the experiences that hurt us? Something we can’t control?

Regardless of how expertly a computer program is put together, or how professional the programmers are, there’s always the possibility that it will malfunction at some point.

And when it does, the malfunction is called a bug, a hiccup, or more commonly, a glitch.

If our world is really a simulation created by a sophisticated computer, then could the program that has created it ever have a problem?

Could the consciousness computer of the universe ever have a glitch? And if so, would we know it if we saw it?

Where Do Glitches Come From?

In his 1992 paper “Living in a Simulated Universe,” John Barrow explored this very question, stating:

“If we live in a simulated reality, we might expect to see occasional glitches . . . in the supposed con­stants and laws of Nature over time.
— John Barrow”

While this kind of problem is certainly possible, it could be that we’re already experiencing another type of glitch, perhaps one that even the architect of our reality never expected.

Having a glitch doesn’t always mean that the program was writ­ten incorrectly. In fact, it may run perfectly under the conditions for which it was originally designed.

Sometimes, however, a program made for one condition finds itself in a very different set of circum­stances. Although it still does what it was always intended to do—and does it really well—in another environment it may not produce the expected outcome, so it looks as if the program has an error.

This leads us to a question: In the programs of consciousness, are hatred, fear, and war the result of a glitch in our beliefs? While the quantum stuff of the universe definitely reflects what we believe, is it possible that we were never meant to focus our beliefs on the things that hurt us in life?

How have we come to feel so alone in a world that we share with more than six billion of our kind? Where did we learn to experience so much fear, and why do we allow our fears to become so deeply ingrained in our beliefs that they ultimately make us sick? If these are the glitches in our consciousness, can we fix them in the way we would a program glitch?

The Bugs in Our Beliefs: Fixing The Beliefs That Hurt Us

In much the same way that skateboarders, musicians, and coffee aficionados have their own lingo to describe their passions, computer programmers have always had a special language that they use in private conversations about their craft.

Thanks to high-tech movies of recent years, many of the terms that were once shared only in the privileged inner circles of software “techies” have become com­monplace in our lives.

We all know what it means, for example, when someone tells us that we have a “bug” in our program, or that our system has “crashed.”

Programmers even have a special word they use for the commands that fix problems in existing software. Collectively, the commands are called just that: a fix, or a software patch, or sometimes simply a patch.

The bottom line here is that this is a small piece of code inserted into the original software that solves a problem. Whether we’re aware of it or not, software patches play a powerful role in our lives.

At the turn of the 21st century, for example, it was a patch that saved us from the worst-case scenario of what could have been the Y2K disaster.

From global power grids and satellites to cell phones and the early-warning defense systems that protect North America, all were dependent upon date codes that were set to “expire” at mid­night on the last day of the year 1999.

For each system that would be affected, a small program was made available to users that would allow for a smooth transition from dates that began with the “19” of the 1900s to those that began with the “20” of the 2000s—the Y2K patch. As they say, the rest is history. The patch worked, and our soft­ware will tide us over until new programs are developed or the year 2100 arrives, whichever comes first.

The point is simply this: Could something similar be happening to us right now? And if so, can we fix our glitch? Can we rewrite the beliefs that may have limited us in the past?

What glitches can you recognize in your life that are holding you back from realizing your fullest potential? What solutions can you suggest to help yourself to begin rewriting these limiting beliefs?

P.S. Do you have a dream of being a published author, but you have some limiting beliefs that are holding you back? My friend Reid Tracy, the CEO of Hay House, my publisher, has created a free video series sharing his insider tips for getting your book published that I believe will empower you to rewrite the “glitches” that are holding you back from sharing your story with the world. 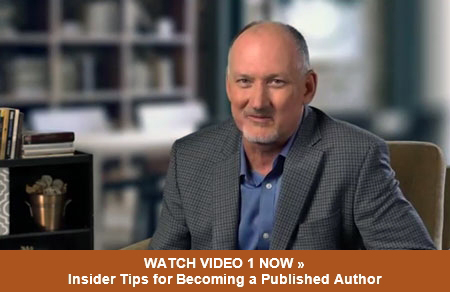