The False Assumptions Of Science

The False Assumptions Of Science 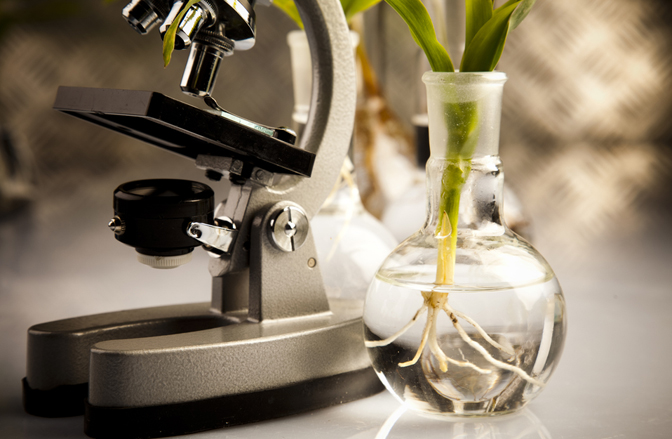 Although the revolution in the way we think of ourselves began nearly 100 years ago, it may not have been recognized by average people going about their daily routine. The change that it brings to our fast-paced lives of day planners, Internet relationships, and reality TV is happening on such a subtle level that few people may have even noticed that it’s begun.

You probably haven’t read about it in the morning newspaper, for example. It’s unlikely that the question of “reality” has been the topic of conversation in your weekly staff meetings or at the office water cooler . . . that is, unless you’re a scientist working to understand the nature of that reality.

For these people, the revolution is akin to a huge earthquake that registers “off the scale”—while leveling some of the most sacred beliefs of science. Its effects are thundering through their laboratories, classrooms, and textbooks like a never-ending sonic boom.

In its wake, it’s leaving a wide swath of outdated teachings, along with the painful reevaluation of long-held beliefs and even entire careers.

Although it may seem to be quiet, the transformation that this reality-revolution brings to our lives has erupted with a force unmatched by anything in the past, because the same discoveries that have sparked the questions have also led to the conclusion that the “facts” we’ve trusted for 300 years to explain the universe and our role in it are flawed.

They’re based on two assumptions that have been proven false:

The space between “things” is empty. New discoveries now tell us that this is simply not true.

Our inner experiences of feeling and belief have no effect on the world beyond our bodies. This has been proven absolutely wrong as well.

Paradigm-shattering experiments published in leading-edge, peer-reviewed journals reveal that we’re bathed in a field of intelligent energy that fills what used to be thought of as empty space.

Additional discoveries show beyond any reasonable doubt that this field responds to us—it rearranges itself — in the presence of our heart-based feelings and beliefs.

And this is the revolution that changes everything It means that since the time when Isaac Newton’s “laws” of physics were formalized in his 1687 release of Philosophiae Naturalis Prin­cipia Mathematica (Mathematical Principles of Natural Philosophy), we’ve based what we accept as our capabilities and limits on information that is false or, at the very least, incomplete.

Since that time, most science has been grounded in the belief that we are insignificant in the overall scheme of things. It has written us right out of the equation of life and reality!

The New Frontier Of Consciousness

Is it any wonder that we often feel powerless to help our loved ones and ourselves when we face life’s great crises? Is it at all surprising that we frequently feel just as helpless when we see our world changing so fast that it has been described as “falling apart at the seams”? Suddenly everything from personal capabilities and limitations to our collective reality is up for grabs. It’s almost as if the conditions of our world are pushing us into the new frontier of consciousness itself, forcing us to rediscover who we are in order to survive what we’ve created.

The reason why you are a powerful key in this revolution is that it’s based entirely on something that you and I are doing right now, in this very moment. Alone and together, individually and collectively, consciously and unconsciously, we are all choosing the way we think of ourselves and what we believe to be true of our world. The results of our beliefs surround us as our everyday experience.

The revolution of scientific understanding suggests that from our per­sonal health and relationships to global war and peace, the reality of our lives is nothing more and nothing less than our “belief waves” shaping the quantum stuff that everything is made from. It’s all related to what we accept about our world, our capabilities, our limits, and ourselves.