Gregg Braden is a five-time New York Times best-selling author, scientist, international educator and renowned as a pioneer in the emerging paradigm based in science, social policy and human potential.

From 1979 to 1991 Gregg worked as a problem solver during times of crisis for Fortune 500 companies, including Cisco Systems, where he became the first Technical Operations Manager in 1991. He continues problem-solving today as his work reveals deep insights into the new human story, and how the discoveries inform the policies of everyday life and the emerging world. To date his research has led to 15 film credits and 12 award-winning books now published in over 40 languages.

Gregg is the proud recipient of numerous awards including The Walden Award for New Thought, The Illuminate Award for Conscious Visionaries and he is listed in the United Kingdom’s Watkins Journal among the top 100 of “the world’s most spiritually influential living people” for the 7th consecutive year. He is a nominee for the prestigious Templeton Award, established to honor “outstanding living individuals who have devoted their talents to expanding our vision of human purpose and ultimate reality.”

Gregg is actively involved in visionary organizations and think tanks including the American Association for the Advancement of Science (AAAS), The Evolutionary Leadership Organization, The Laszlo Institute of New Paradigm Research and The Arlington Institute. He has presented his discoveries in over 30 countries on six continents and has been invited to speak to The United Nations, Fortune 500 companies and the U. S. military. 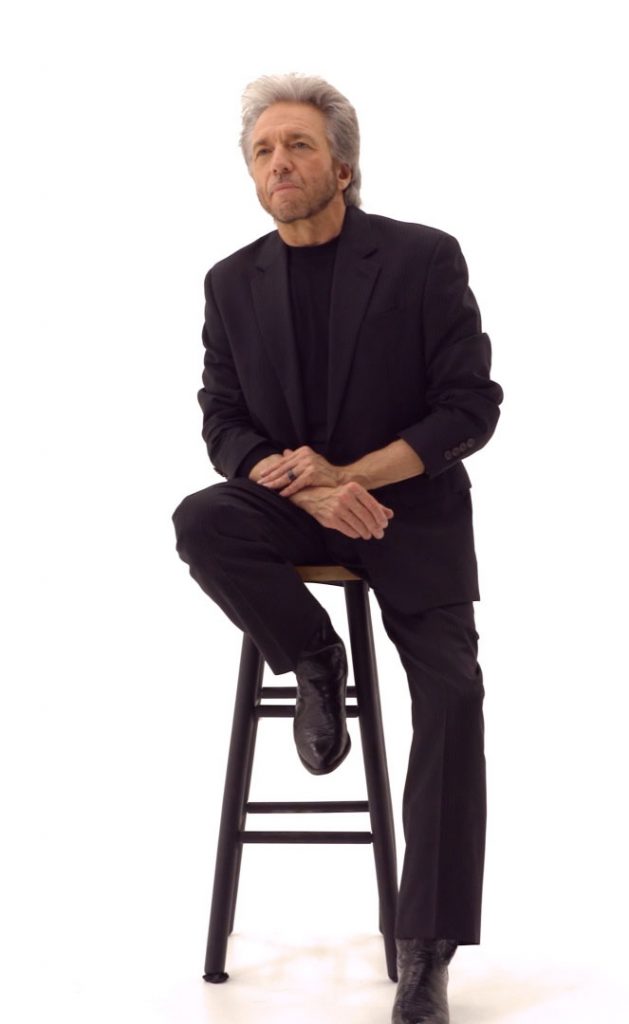 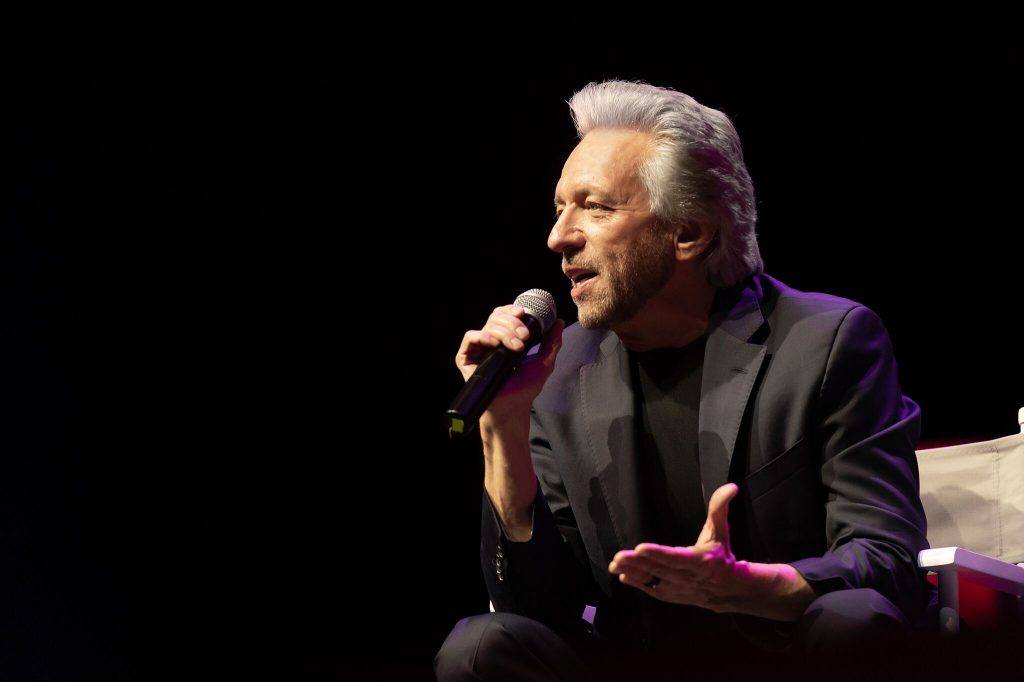 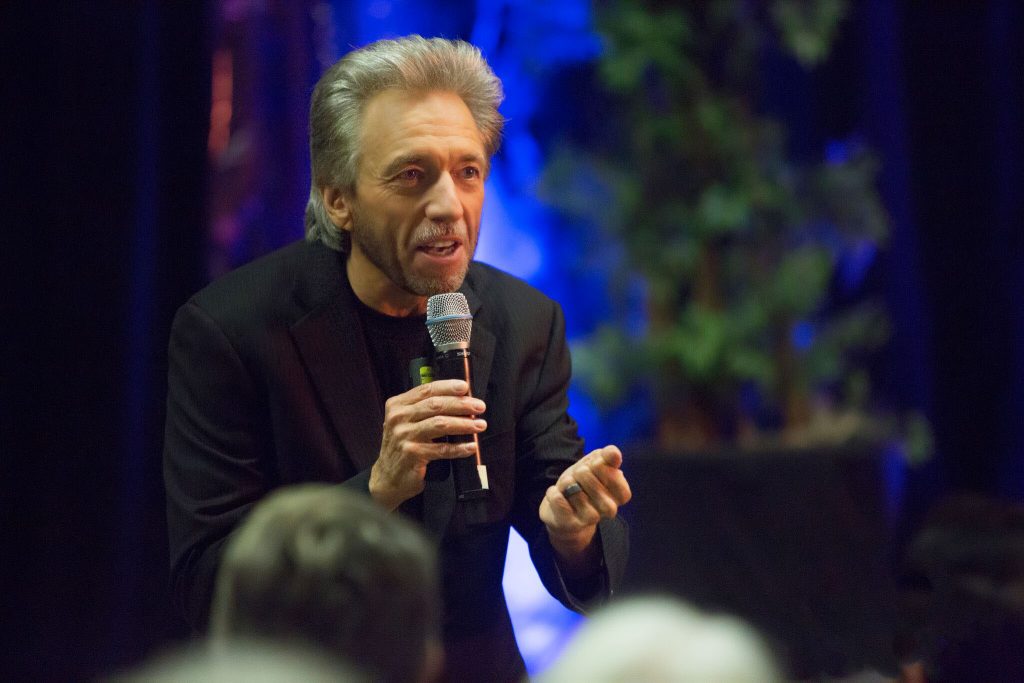 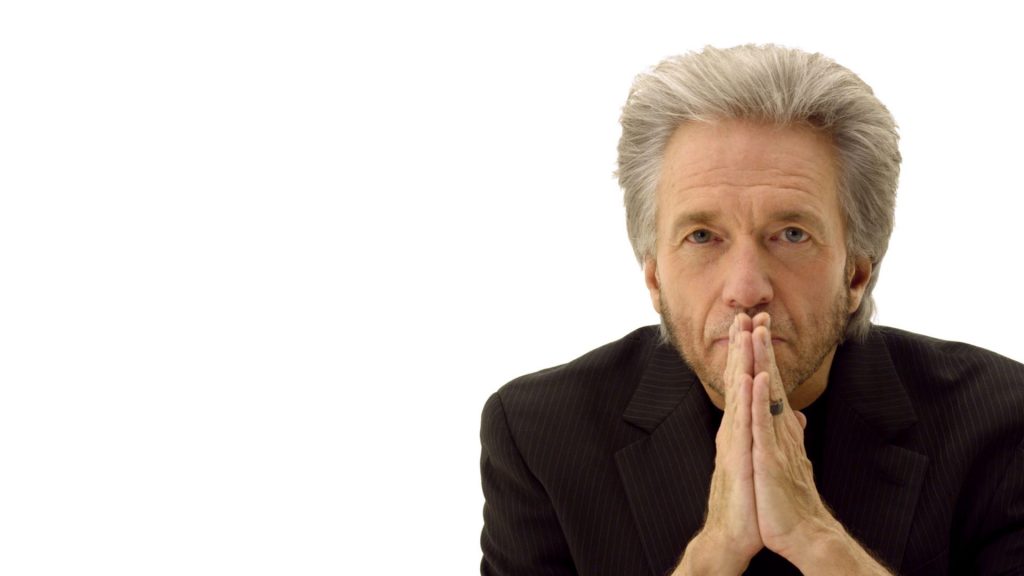