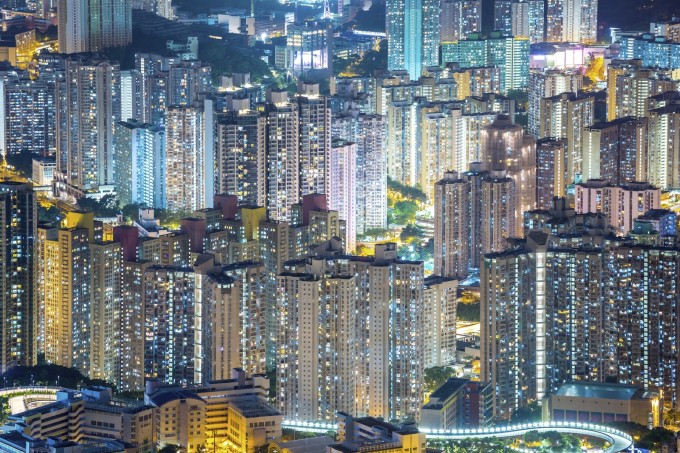 Many “firsts” happened in the 20th century: some good, some not so good, and some simply mind-boggling. Since 1900 the world has witnessed the first airplane and television, the first computers, and the first humans on the moon . . . along with the invention of microchips, the discovery of DNA, and the splitting of the atom. The world has also witnessed explosive, never-before seen growth in population.

From the end of the last ice age until about the year 1650, the total population of the planet is estimated to have been stable at less than 500 million people. To put this into perspective, it means that for the last 9,000 years or so, the number of people living on the earth and being sustained by its resources has only been about half the number now living in India today. After 1650, that number changed. The graph in Figure 3.4 gives us an appreciation of just how quickly the population of Earth has grown in only 350 years’ time, and the rate at which it has doubled.

Figure 3.4. Estimate of Earth’s total population from 10,000 b.c.e. to 2000 c.e. The steep increase approaching the year 2000 began in 1804 when the global population reached the one-billion mark. The dramatic population growth since that time is unprecedented in the history of the world and is key to the multiple crises of disappearing food, shrinking supplies of fresh water, and the decreasing availability of cropland necessary to sustain our global family. (Credit: EI T, public domain.)

Between the years 1650 and 1804, the population of the earth, which had remained under 500 million for so long, suddenly jumped to 1 billion people. Then, it took only 123 years to reach 2 billion. After that it seems there was no looking back. As the number of people in the world increased to 3, 4, 5, and 6 billion, the number of years it took to add each additional billion shrank from hundreds to 33, 14, 13, and 12, respectively. While our global family had reached the new record of about 6.89 billion by the year 2010 and is still growing, the rate of growth seems to have slowed from a peak, estimated by the United Nations, of 88 million people per year, in 1989, to the current 75 million people per year.1

The rate of population growth in the recent past, and where that growth is believed to be headed, has signaled an alarm for the governments, universities, and agencies whose job it is to track this kind of information. The above data is powerful evidence of an unsustainable trend: the doubling of the world’s population on a timescale that follows a predictable rhythm of cycles. And while the current trend suggests that the next doubling of our global family, from 4 billion (in 1974) to 8 billion, will occur by 2025, the experts believe that, if it happens at all, this will be the last time a doubling occurs until sometime in the 22nd century.

Another doubling in this century is doubtful, largely due to the sheer number of people likely to be involved in any crisis we’ll face during that time. Whether a pandemic disease, a shortage of food and water, or the death toll of war will prevent the next doubling is uncertain. What is certain is that each of these potential crises poses a very real threat—one that, if realized, would impact a huge number of people quickly. Although such a dramatic drop in global population is rare, it has occurred in the past. The spread of disease in the 14th century is a powerful reminder that such things are possible. Between 1348 and 1351 the “Black Death” spread throughout most of Europe. Although the sporadic record keeping of that time makes determining the exact death toll difficult, the estimated number of people killed by the plague ranges between 75 million and 200 million.

While today’s antibiotics make such a mortality rate unlikely, they only work to treat bacterial infections. The increase in the number of new viral infections that have no known cure, combined with modern air travel, which makes it possible for people to transport themselves in a matter of hours from areas of high infection rates to the biggest cities with the densest populations, makes this threat a very real source of concern. For reasons such as these, our ability to forecast population trends is a powerful tool in our toolkit to deal with a changing world and predict the demands that growing numbers of people are placing on the land that supports them. The CIA described the need for such information, saying: “The [population] growth rate is a factor in determining how great a burden would be imposed on a country by the changing needs of its people for infrastructure (e.g., schools, hospitals, housing, roads), resources (e.g., food, water, electricity), and jobs. Rapid population growth can be seen as threatening by neighboring countries.”2

As Joel E. Cohen, mathematical biologist and head of the Laboratory of Populations at The Rockefeller University, states in Scientific American, “The peak population growth rate ever reached, about 2.1 percent a year, occurred between 1965 and 1970. Human population never grew with such speed before the 20th century and is never again likely to grow with such speed.”3 The good news in Cohen’s assessment is that the population explosion appears to have peaked about 40 years ago. The flip side is that most of those born during that peak are still alive and need to find the resources of food, water, shelter, and jobs to sustain them through their life expectancy, now estimated to be an average of 67 years worldwide. This is where politics, technology, lifestyle, and age-old customs are converging to create the hotbed of crises that we see today.