A Turning Point Of Hope

A Turning Point Of Hope 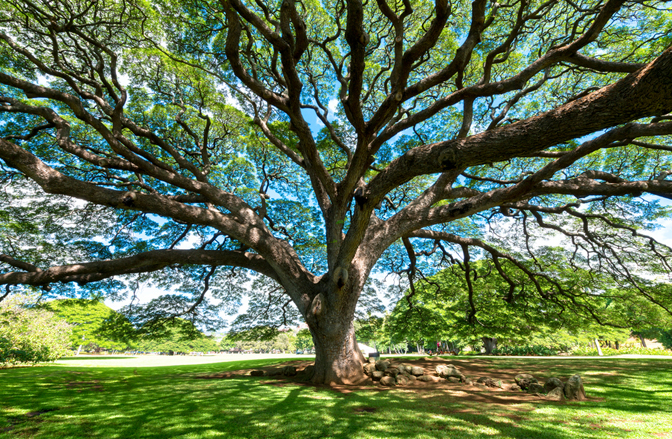 We’ve all seen examples of turning points in our lives or those of friends and family. They can happen spontaneously, or they may be created intentionally. It’s entirely possible that we’ve experienced both kinds without recognizing what we were seeing. So how do we know when one appears?

A familiar example of a turning point would be when a friend or family member undergoes successful surgery to correct a dangerous condition in his or her body. Whether it’s the removal of a life-threatening tumor or the repair of a vital organ, when such things happen, it’s commonly said that the surgery has given our loved one a “second chance.” In other words, rather than continuing the course of deterioration that was leading to the tipping point of no return—the failure of his or her body—it’s the turning point of the procedure that offers the new lease on life.

I witnessed an example of just such a turning point in my family when my mother chose to undergo surgery for a cancerous tumor in one of her lungs in 2000. Apparently she had unknowingly contracted tuberculosis when she was a young girl. It was never diagnosed at the time, and her body had healed itself with no medical intervention. The doctors said that the scar created by a TB wound can become cancerous if a person lives long enough for the tissue to calcify. Evidently this is what had happened with my mom.

While she and I have had many conversations about our bodies’ awesome ability to heal, and Mom has certainly been to enough of my seminars to see the evidence of spontaneous healings, she was very clear about how she wanted to deal with her own condition. In a late-night conversation on the phone, Mom simply said, “I know those healings are possible, but they’re not for me. I just want this thing out of me!”

I heard her loud and clear. I supported my mother’s choice and helped her find the best facilities and doctors possible to honor it. As we made the rounds to evaluate hospitals and university research centers, Mom had the opportunity to personally interview each potential surgeon. She asked her questions to get to know each doctor, and I listened with another set of ears to what the best voices in the field of lung surgery were telling her. At the end of each conversation, I would ask one additional question. After all of Mom’s concerns were addressed, I’d shake hands with the doctor, look him or her in the eye, and ask, “What role do you believe that God or a higher power plays in your work?” With only one exception, my question became the cue to end the handshake, as one by one, each doctor would turn and walk out of the room.

It was at the very last interview with the very last doctor on our list at a university teaching hospital in Albuquerque, New Mexico, that one surgeon didn’t leave. Instead, when he heard my question, he gripped my hand even firmer and let out a big belly laugh that surprised me. With a gleam in his eyes, he looked directly into mine, and with a thick European accent that I couldn’t quite identify, he answered my question by asking one of his own. “Who do you think works through these hands to perform the miracles in the operating room?” he said as he raised his arms for us to see. He let out another laugh, hugged my mom, turned, and walked out of the office. I looked at Mom and said, “I think you’ve just found your doctor!”

Mom’s surgery was a complete and total success. She has been cancer-free ever since, and has also made changes in her life that help her to stay that way. I’m sharing the story here as another example of how a choice in life can become the turning point that leads to good things. For my mother, knowing with absolute certainty that her body was free of the tissue that threatened her life was the turning point that gave her the freedom to change her routines of diet, exercise, and the way she’d been taught to think and live. It was the choice to do something that matched her belief system, however—having surgery—that was the key that made these other types of changes possible. Our personal turning points must fit into our own worldview of possibilities.